It is widely known that some reforms are being sold to the public as game changers but in fact their long-term outcomes are not that fantastic. On the other hand, there are changes that if executed properly are able to change markets, political scene and directly influence millions of people in a positive way.

Legalization of the medical cannabis of Ukraine is exactly the measure that should have been done years ago as it promises drastical leaps in many spheres once legalized.

The first real hot and practical discussion around medical cannabis started in Ukraine in 2015 and ever since there were a couple of attempts of its legalization. Despite the fact that every time it felt very close to passing the decision, medical cannabis permit was never a done deal - neither in 2015 nor 2019 nor 2021.

Surprisingly, during all the years of the attempts to advocate legalization and communicate it properly to the public, proper data was never used. The only strategy that was used multiple times was built solely on the emotional trigger that medical cannabis helps to save children’s lives and there are millions of potential children and not only, whose lives need medical cannabis. Nevertheless, there were no precise patients’ data, no numbers on the economic effect of legalization nor anything else. No surprise, that “one for all” advocacy strategy was not a success.

Magonova & Partners in partnership with the Kyiv School of Economics took a look at opportunities for cannabis in Ukraine from a different angle. In the term of 6 months, M&P and KSE were researching the economic, political and social effects of medical and recreational cannabis if legalized in Ukraine. Moreover, the market of industrial hemp and its usage was researched and modeled as well.

The key findings state that even at its lowest potential, medical cannabis in Ukraine is a billion-dollar market. But that’s not it. Potential market growth and its effect may show unprecedented speed and power. The research findings have clearly stated that the main trick while legalizing medical cannabis is creating a proper market infrastructure. That means that medical cannabis should be strictly tracked by a government but in a way that market growth will not be limited artificially.

The data of long-term social behavior tells us that with the high probability medical cannabis in Ukraine will be only a start. Once medical cannabis is legalized, the social mechanism launches a process of many years that most likely will bring Ukraine to legalization of the recreational cannabis in some way and the full usage of the industrial hemp.

When the time for the next attempt of legalization of medical cannabis comes, the methods of advocacy as well as communication should be built on the lessons learned from the previous years. As our research shows, there sure are many of them. 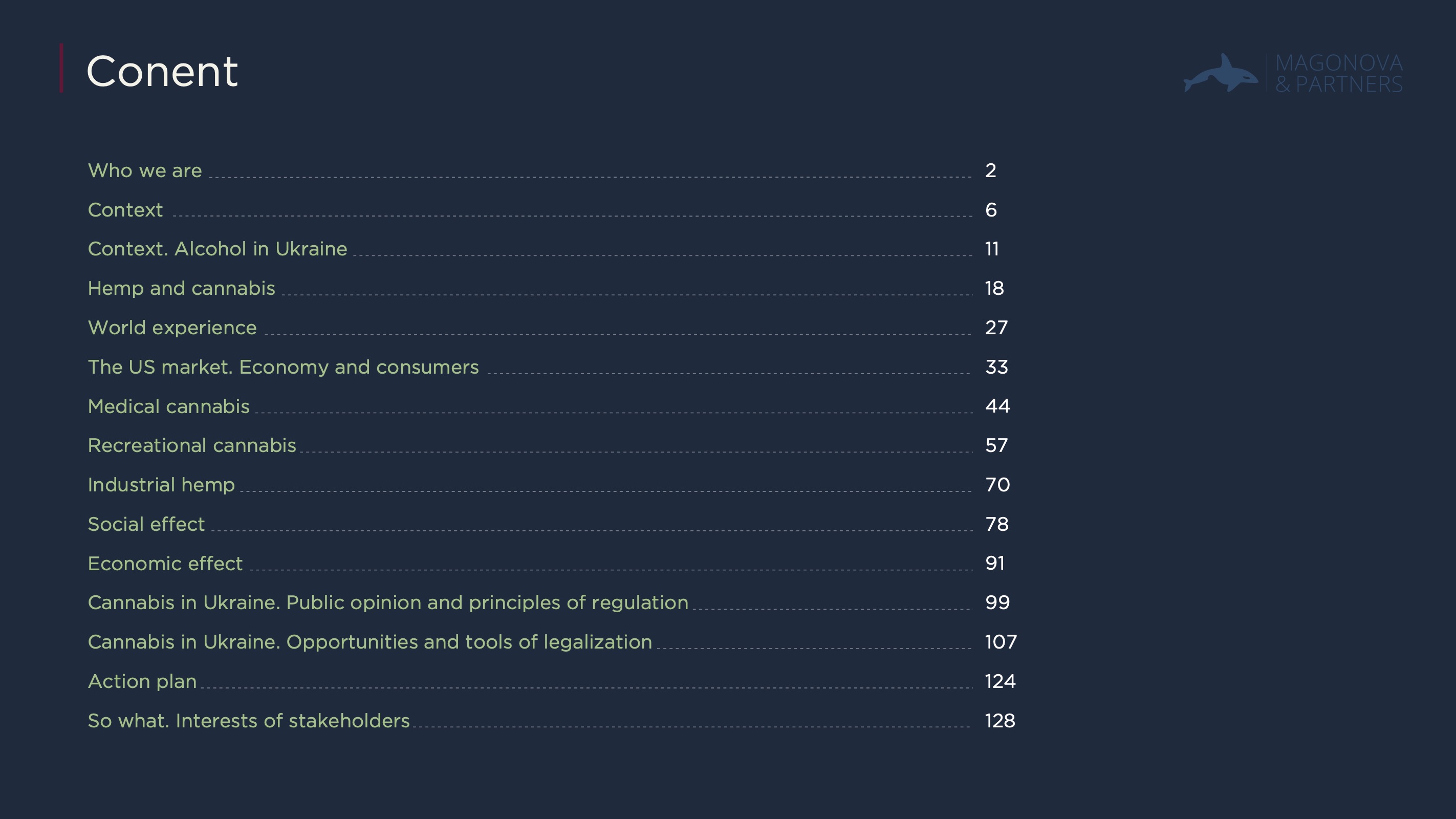 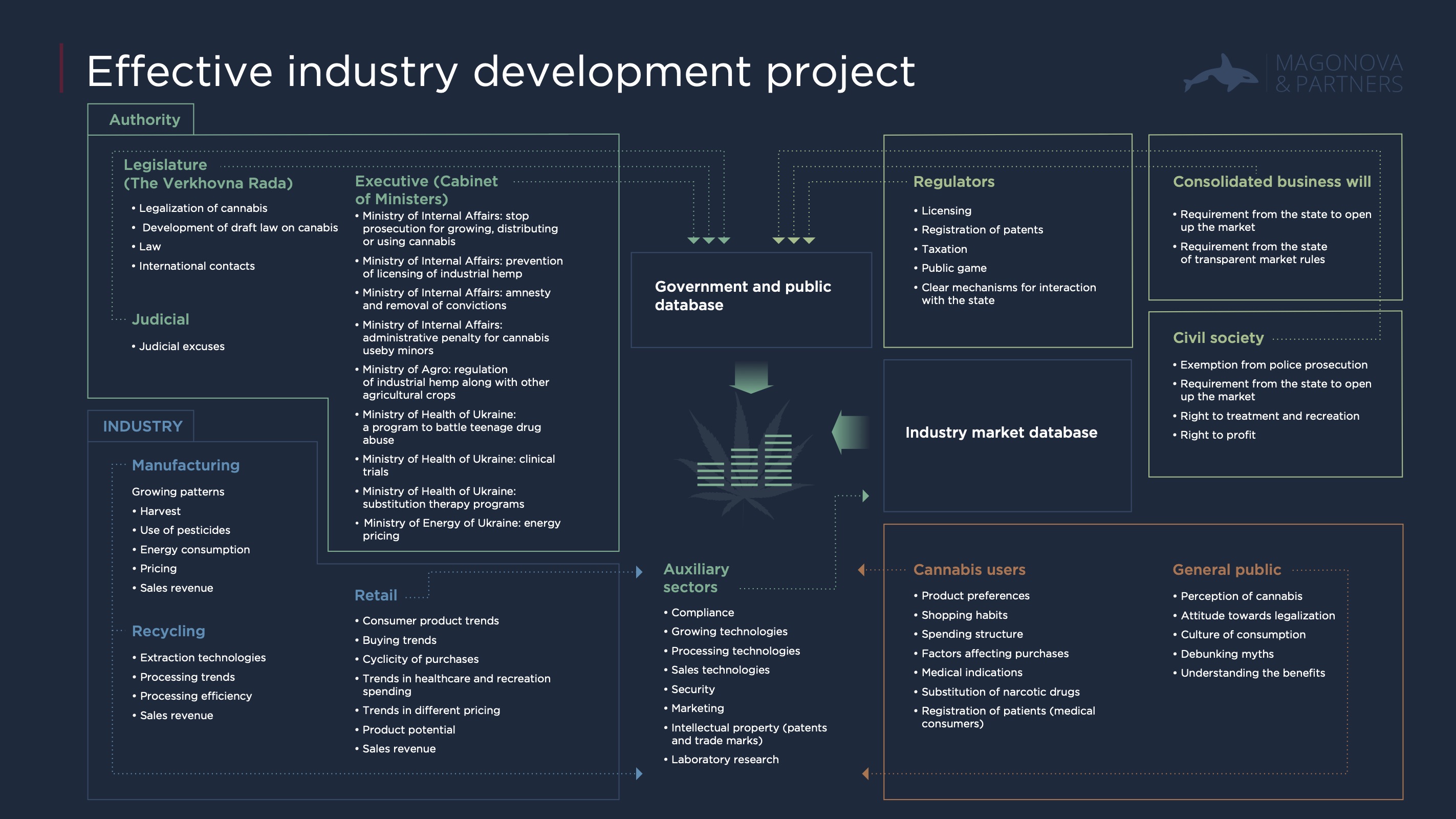