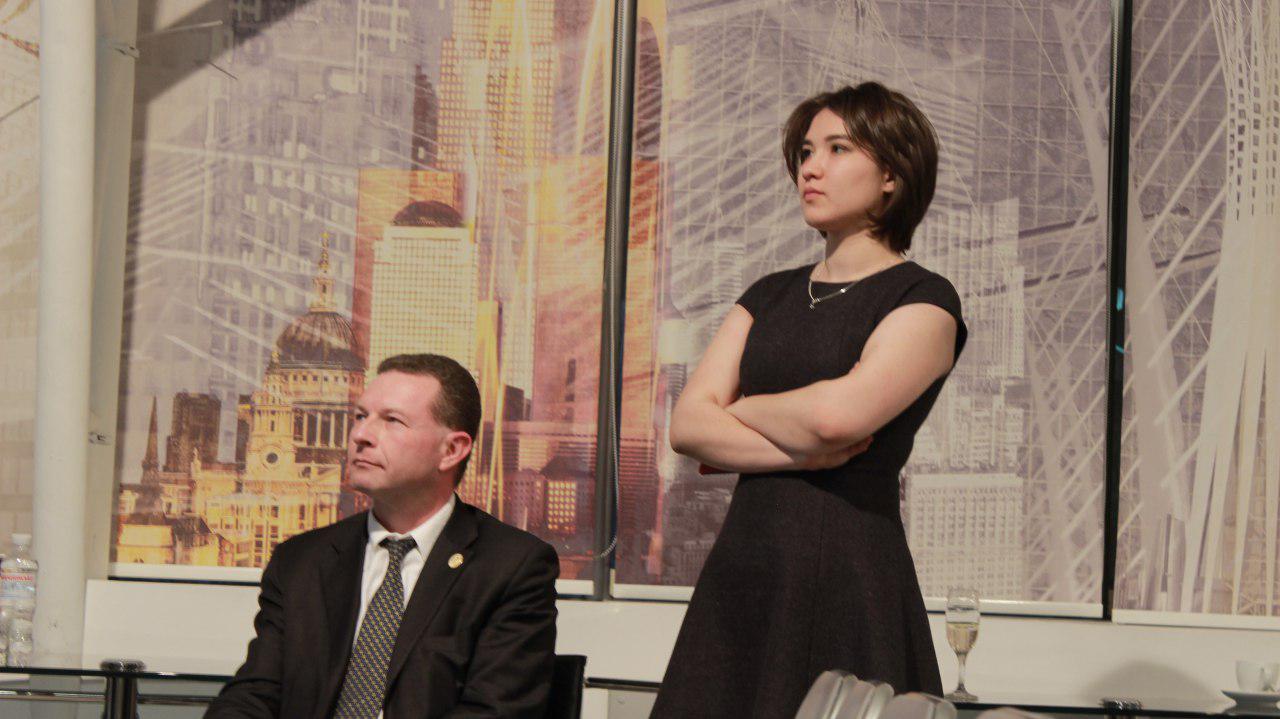 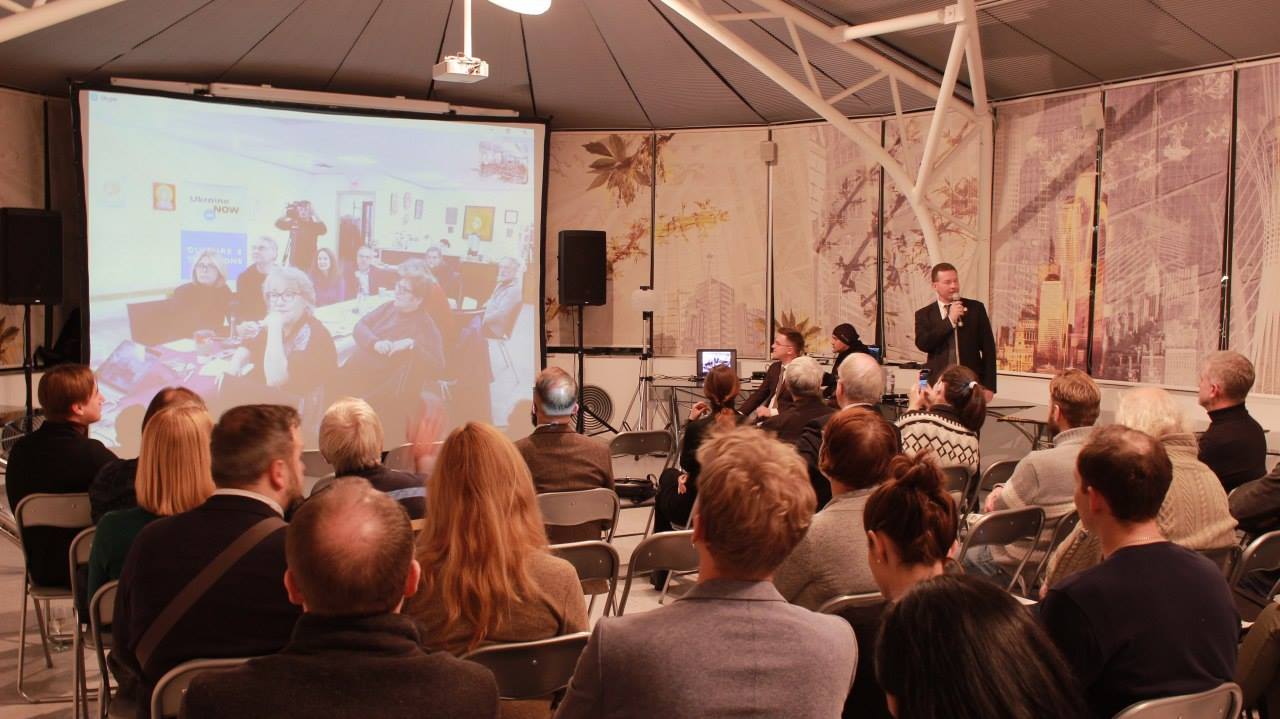 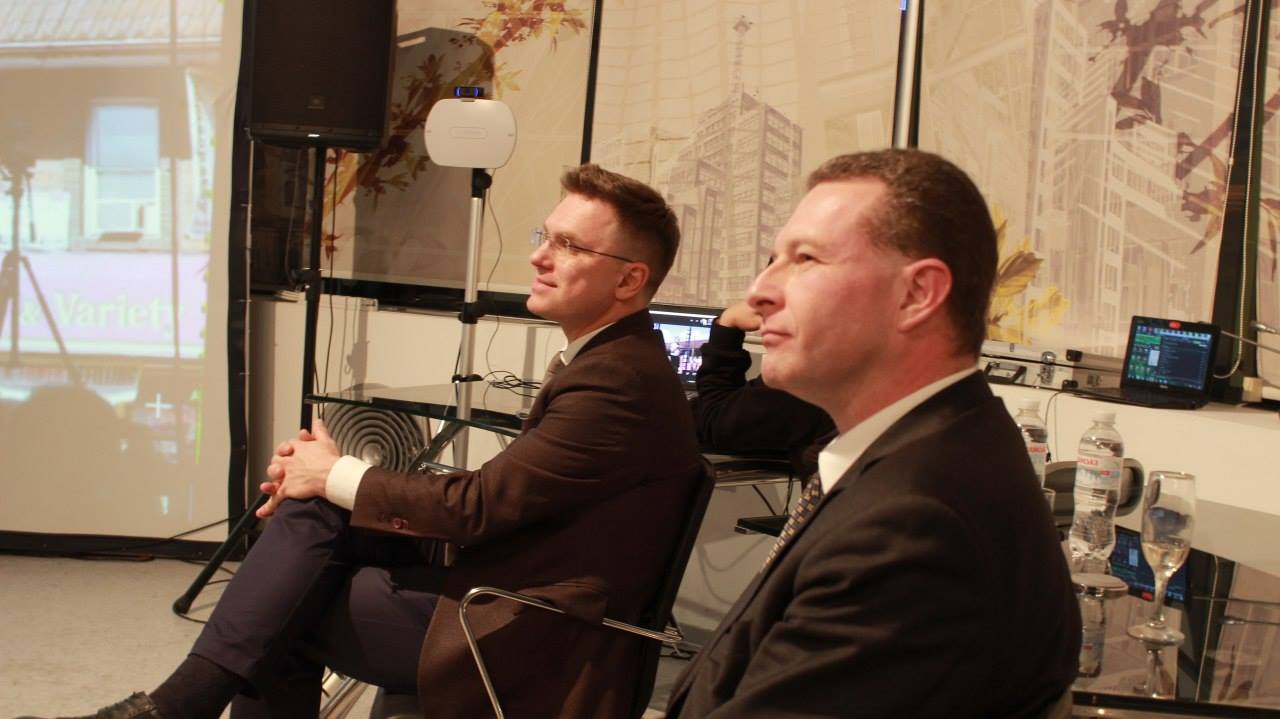 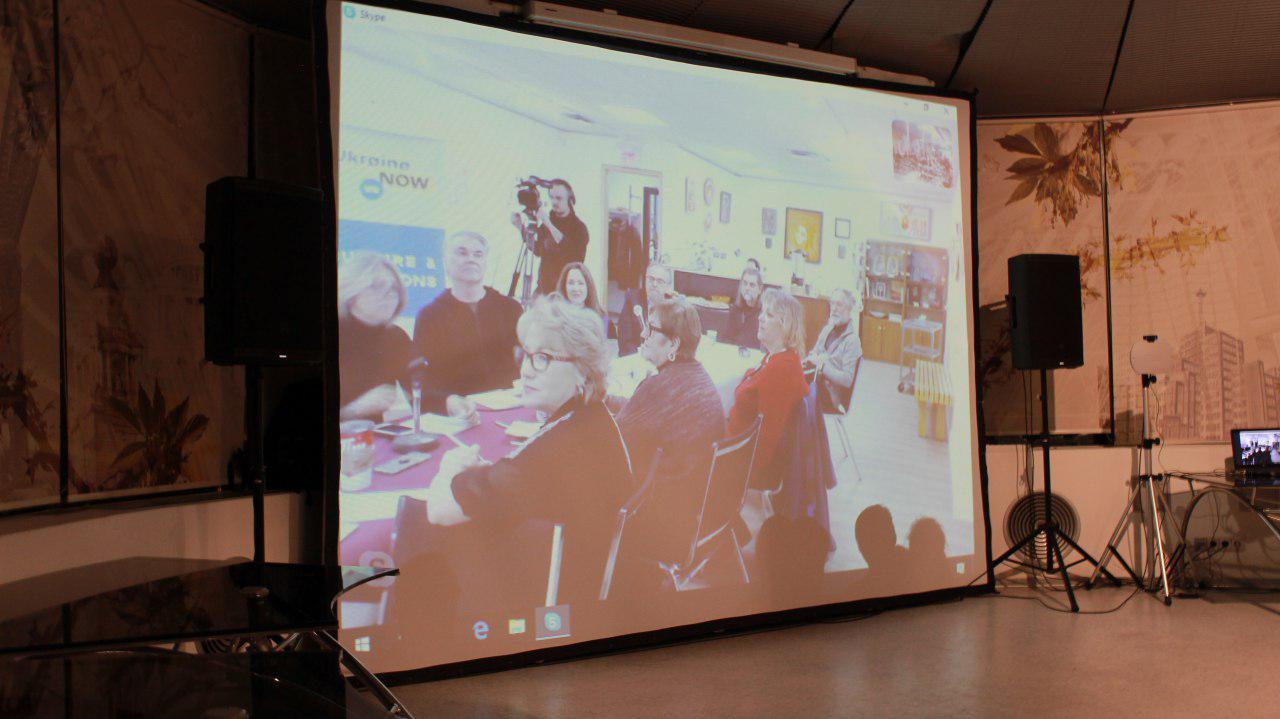 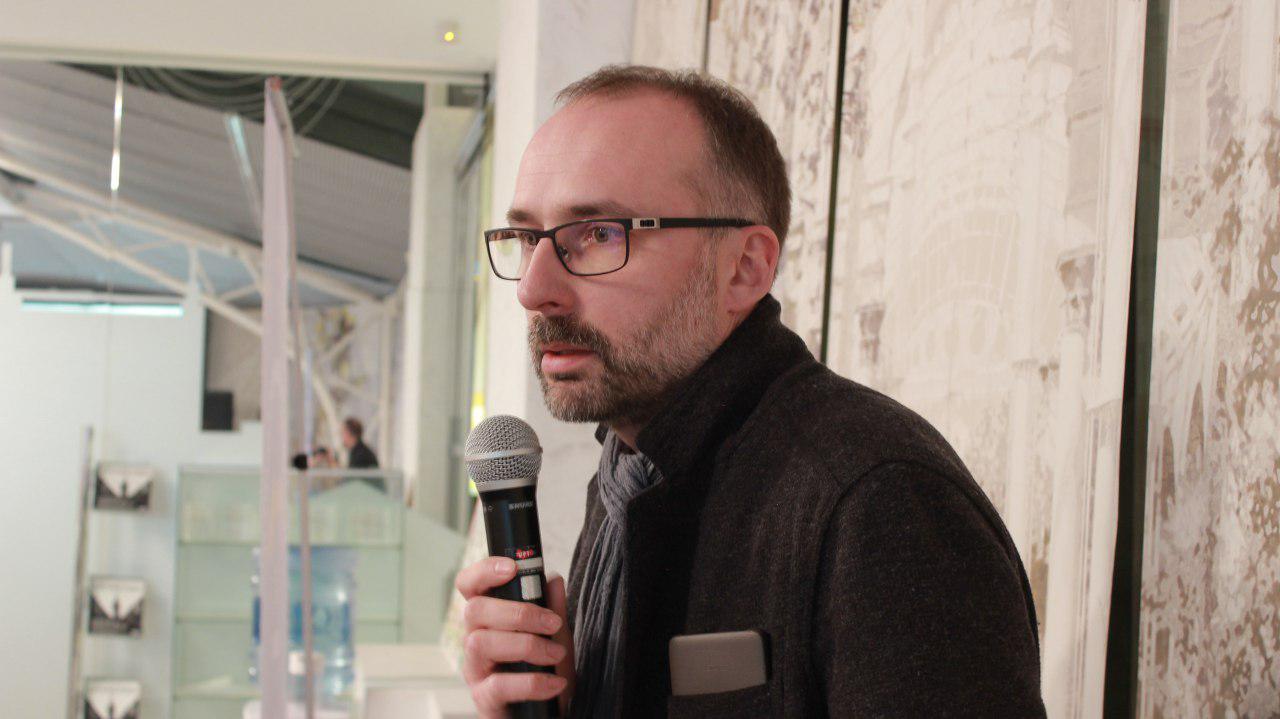 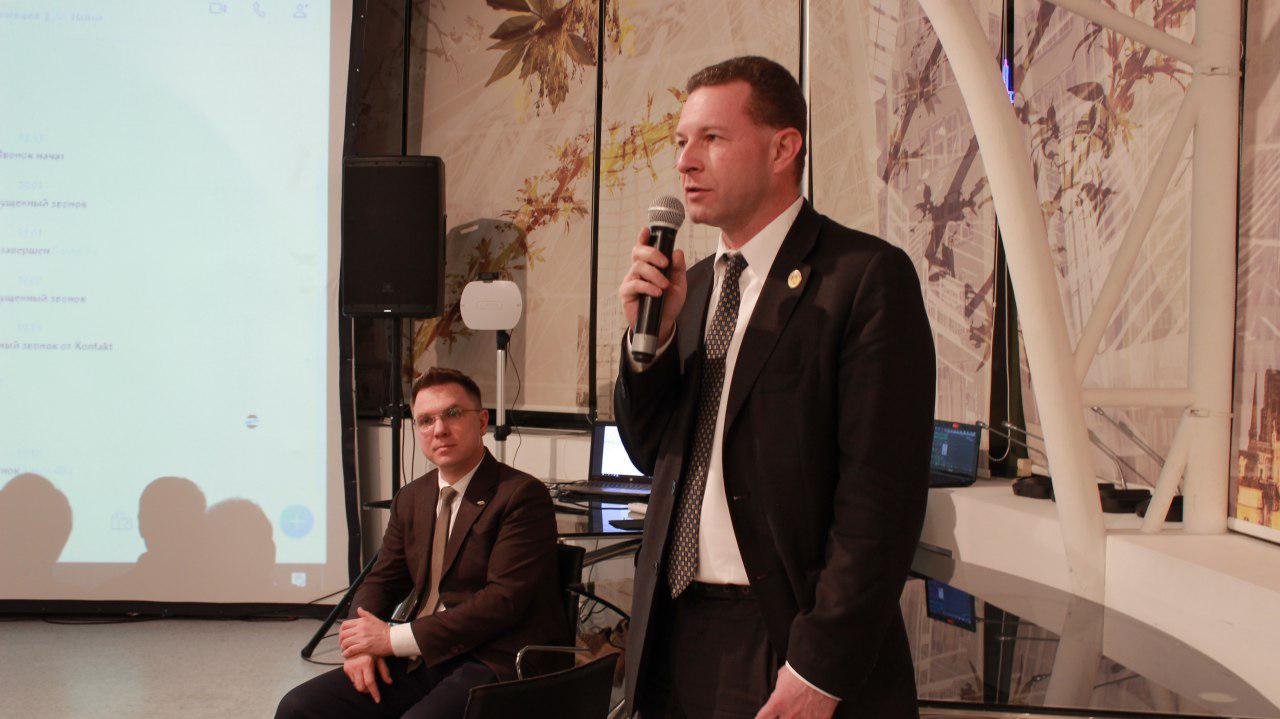 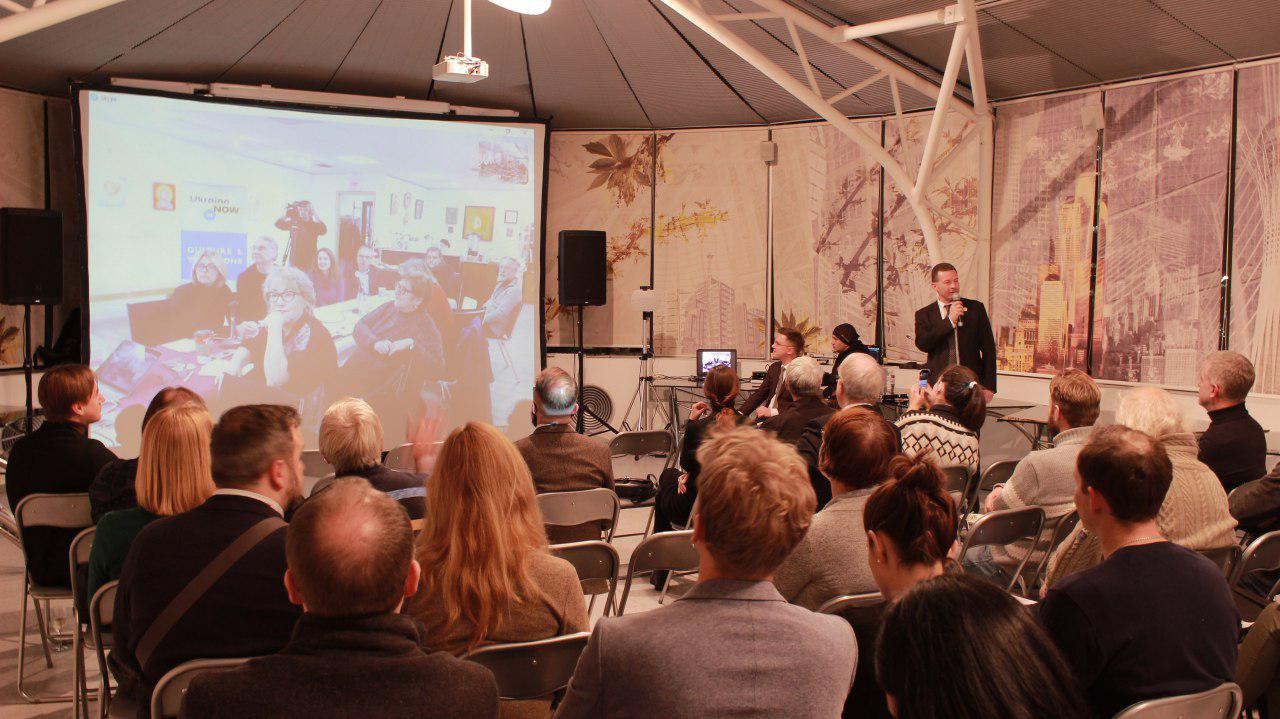 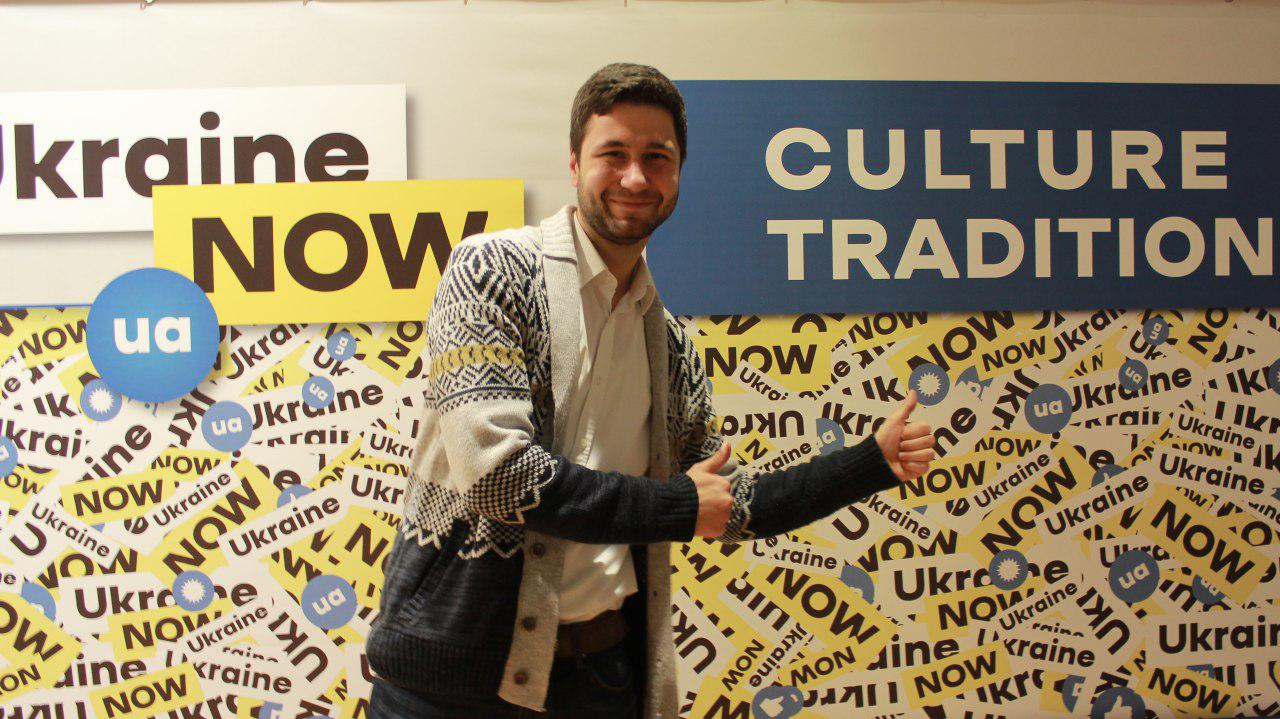 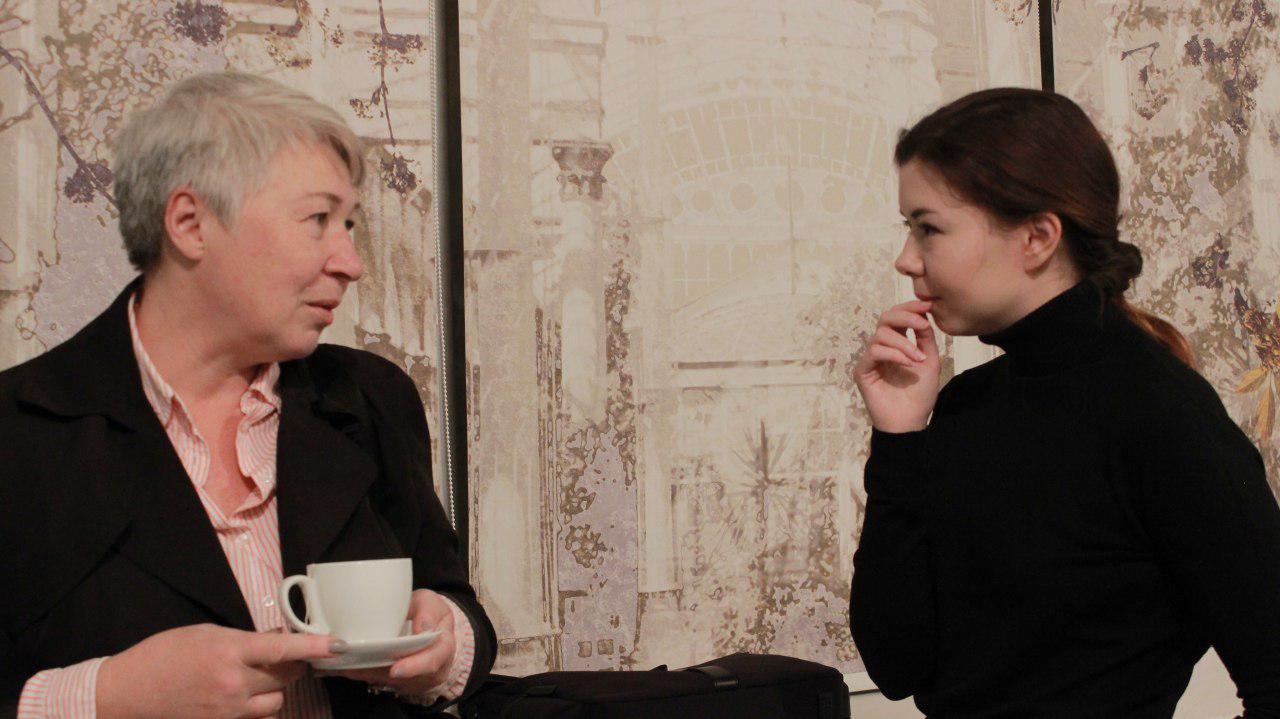 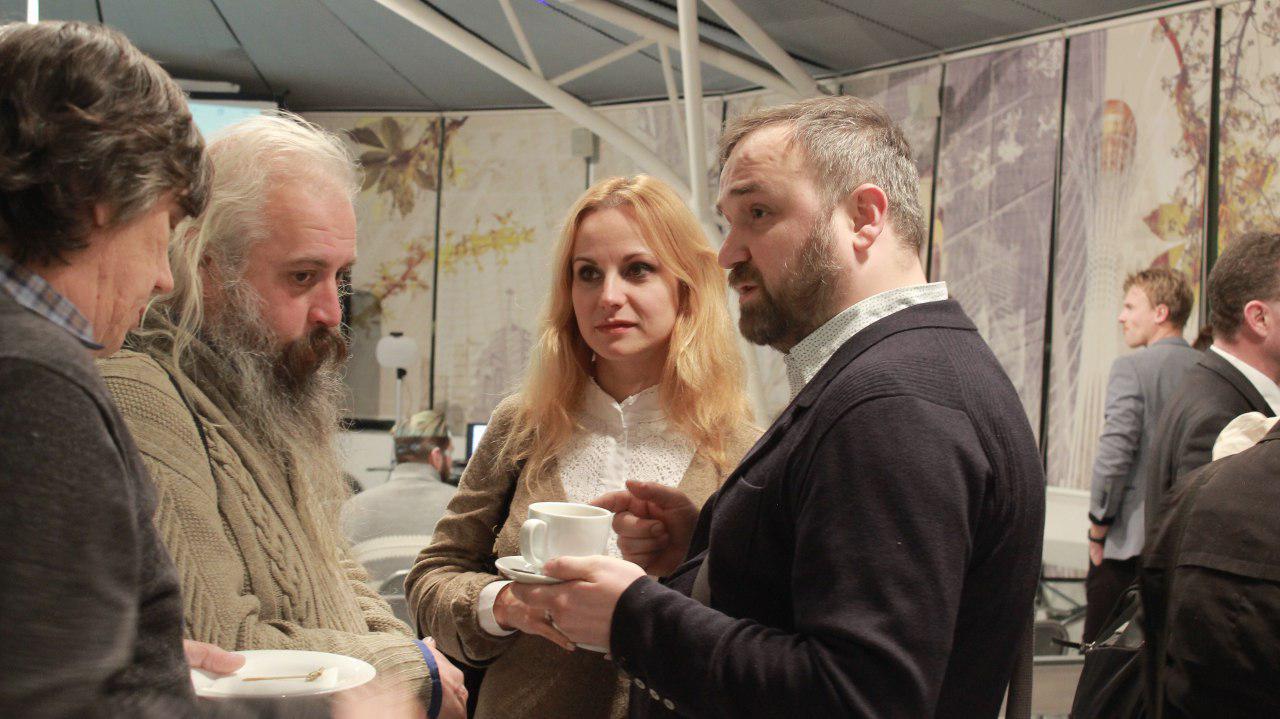 On December 6, 2018, the event Ukraine Now: Culture & Traditions was held in Kyiv, where the cultural potential of Ukraine abroad was discussed.

The event was organized by Magonova & Partners in collaboration with the U.S.-Ukraine Business Council (USUBC) and the Ukrainian Culture Festival within the contract with the Ministry of Information Policy of Ukraine.

During the event, a teleconference Toronto-Kyiv was held with the State Secretary of the Ministry of Information Policy of Ukraine Artem Bidenko, the representative of the US-Ukraine Business Council (USUBC) Mykhaylo Datsenko, and representatives of the public involved in the development of Ukrainian culture in Canada.

Among the guests were: Chairman of the British-Ukrainian Chamber of Commerce Bate Toms, Head of the Ukrainian Cultural Foundation Yulia Fediv, and film directors and producers.

One of the main topics discussed with the public was the BWV Toronto Ukrainian Festival, held on September 13-15 in Canada. A large-scale event attended by about 800,000 people last year, including Canadian Prime Minister Justin Trudeau.

“We are deeply convinced that language forms a person's mindset, and culture forms nations. For this very reason, we decided to devote our final event to the issues of cultural export of Ukraine. The teleconference connected people on two continents, allowed them to share their ideas and views on further development of cultural projects,” - said Anastasia Magonova, Founder of Magonova & Partners.

“We are very pleased to assist and participate in the teleconference within the project of the Ministry of Information Policy - Ukraine Now: Culture & Traditions. We hope that participants of discussions found new ideas on how to promote Ukrainian culture and business around the world, taking into account the role of the Ukrainian diaspora in preserving and promoting Ukrainian culture abroad,” added the U.S. - Ukraine Business Council (USUBC) representative Mykhaylo Datsenko.

At the end of the discussion, the event participants watched the Ukrainian short film "Dyakuyu,” created at the request of the Ministry of Information Policy of Ukraine.