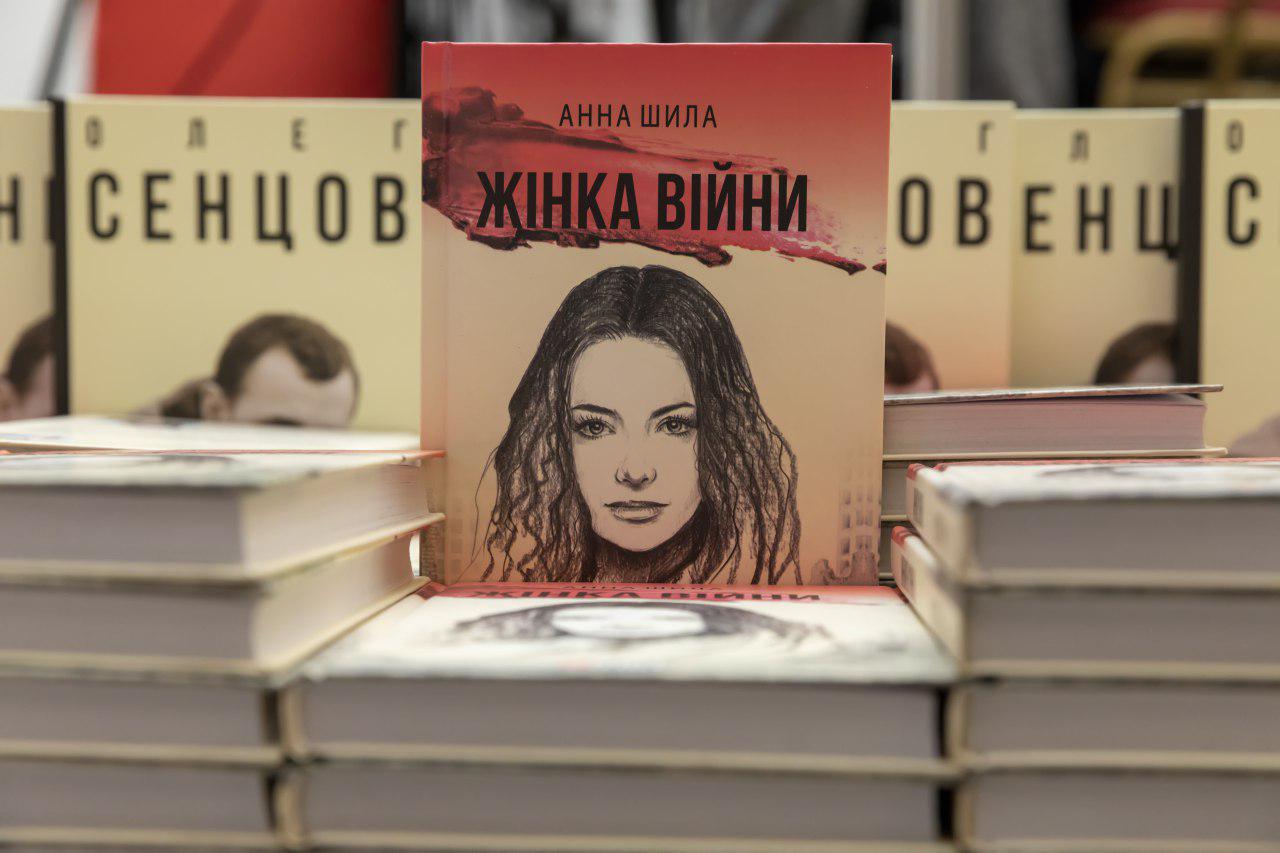 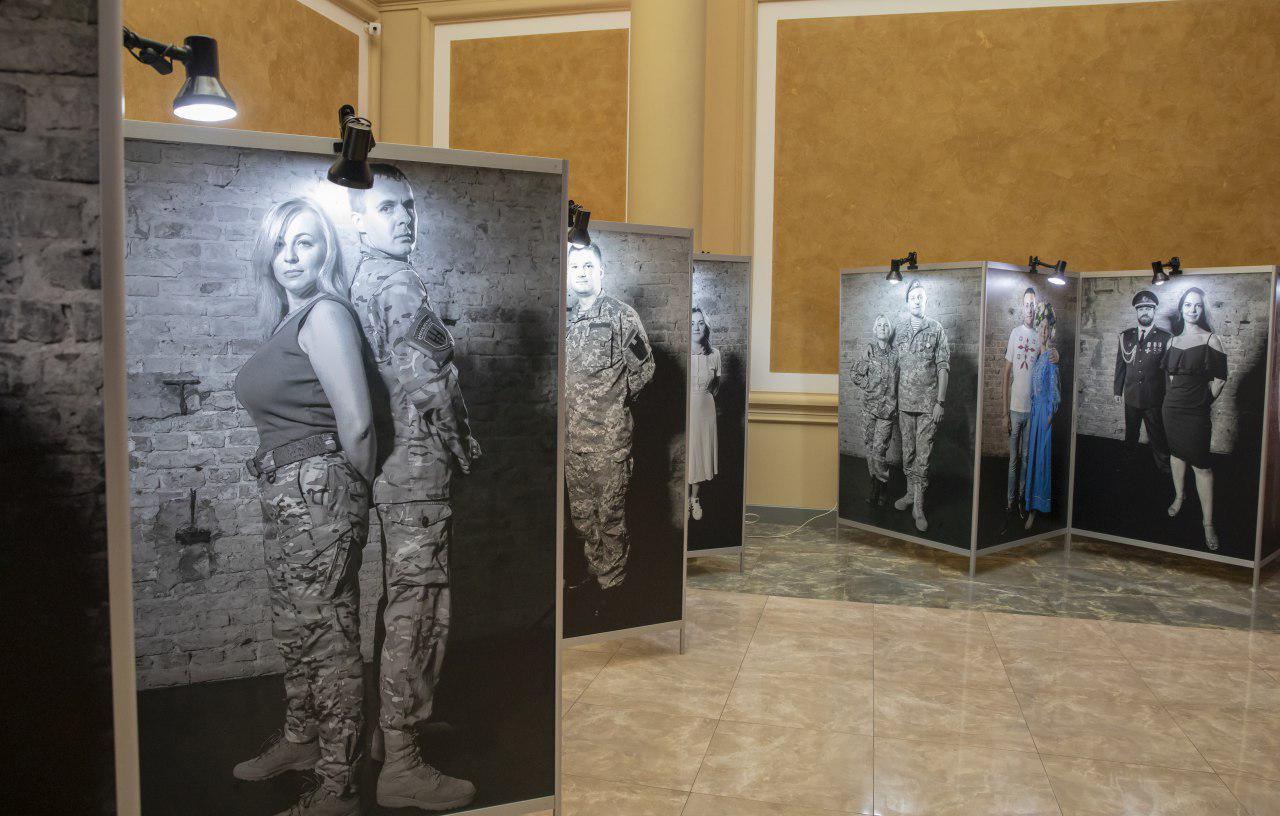 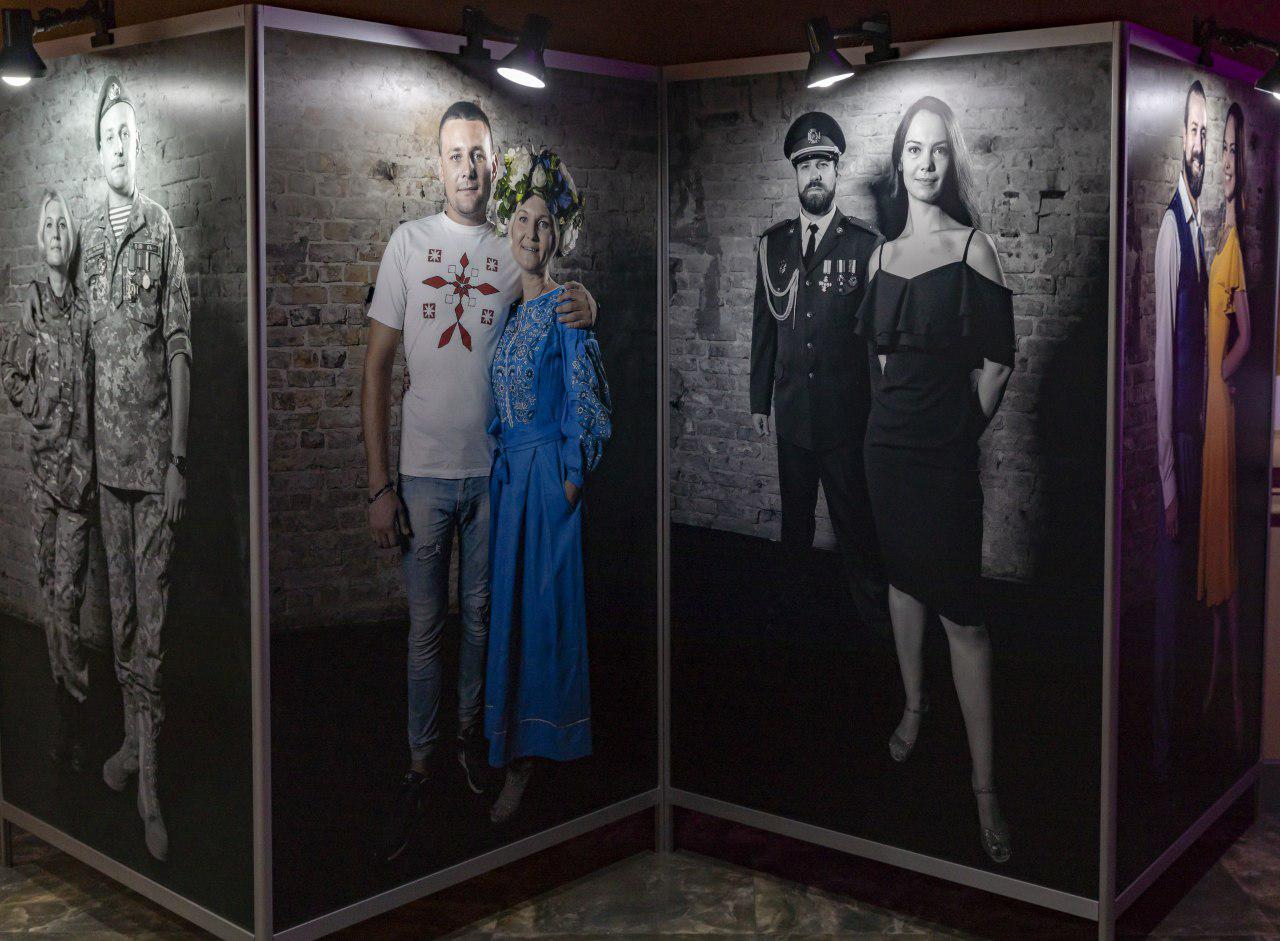 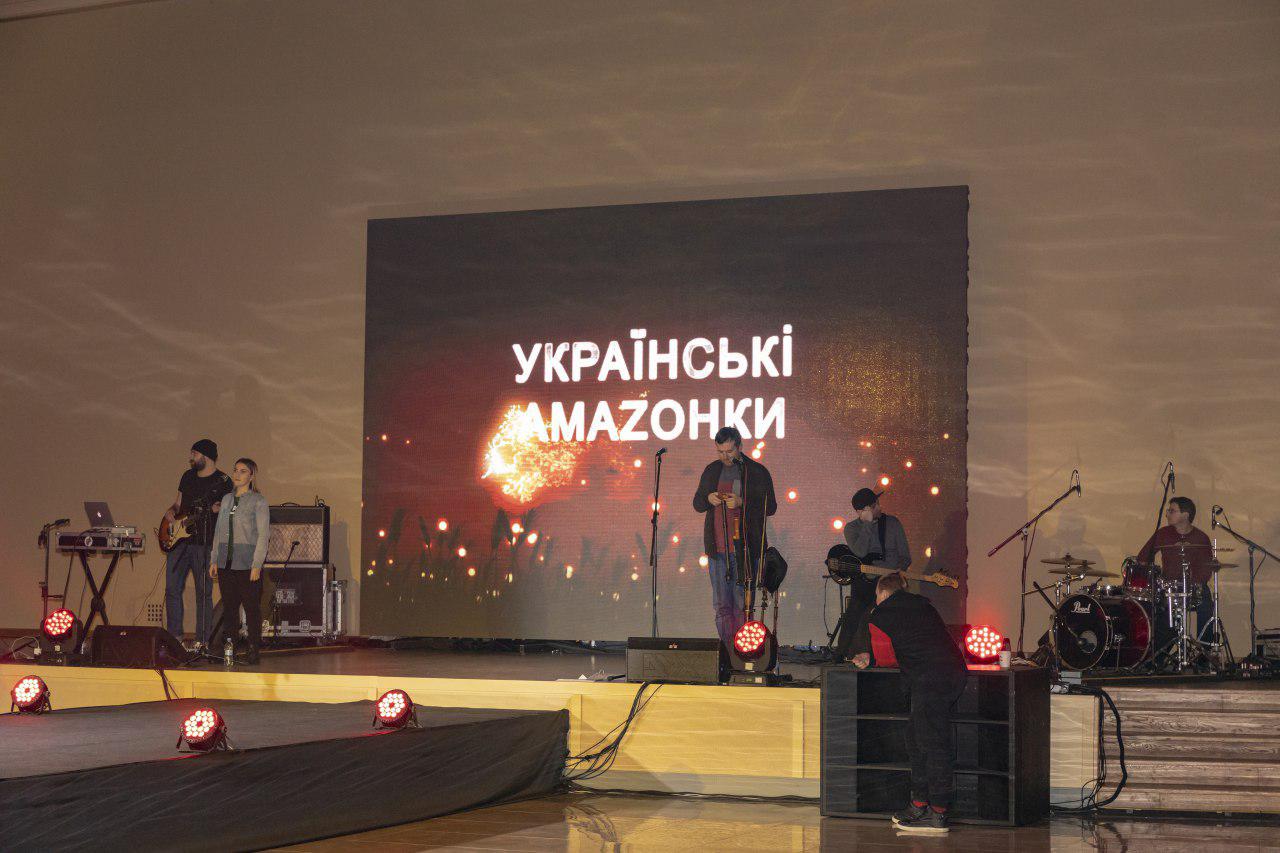 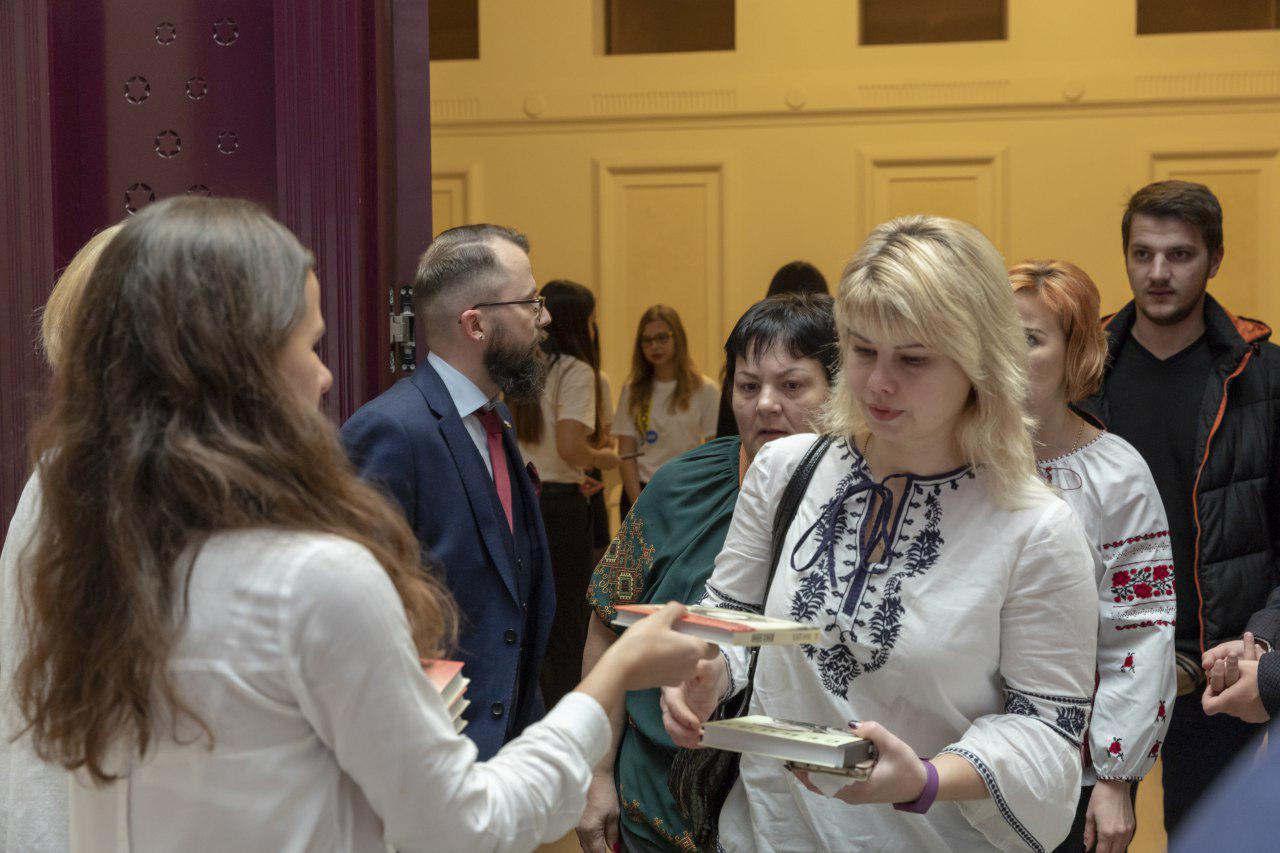 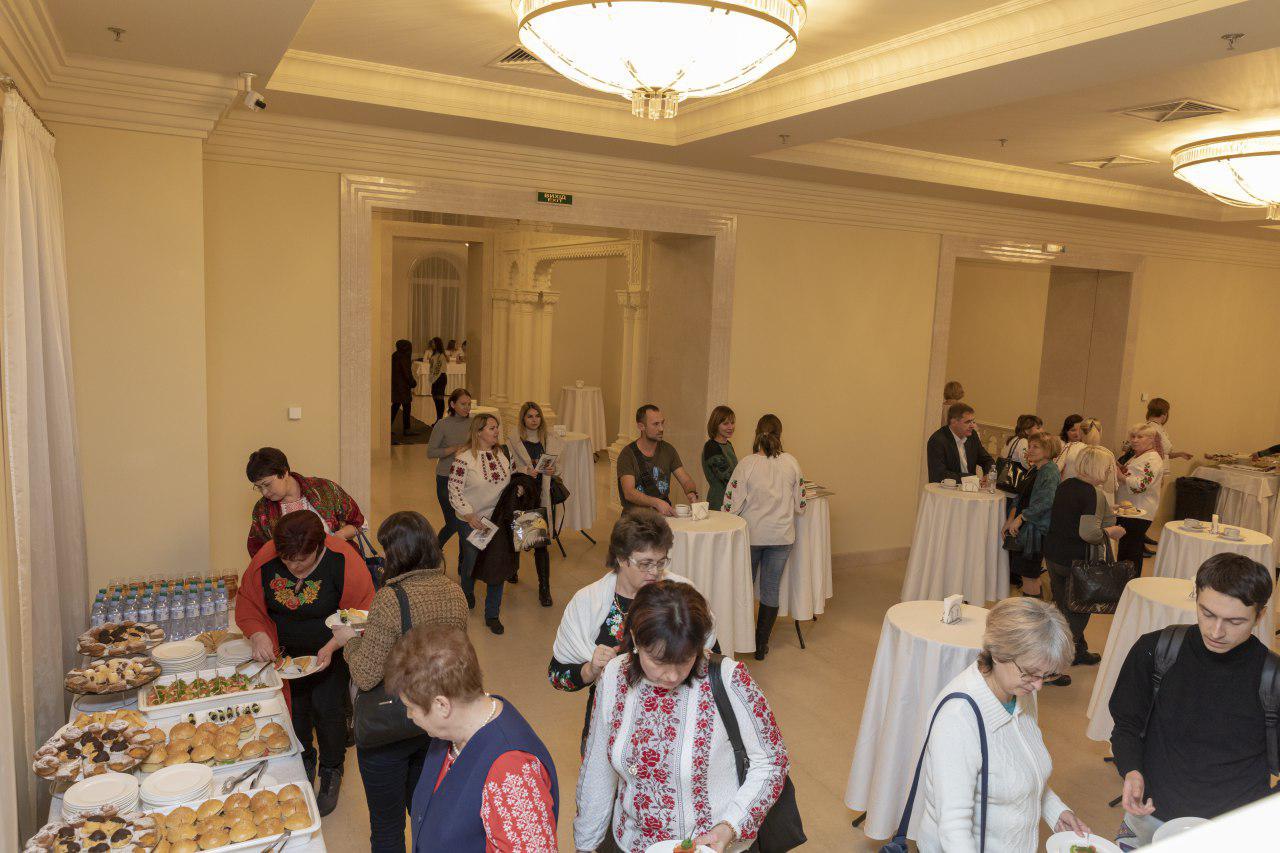 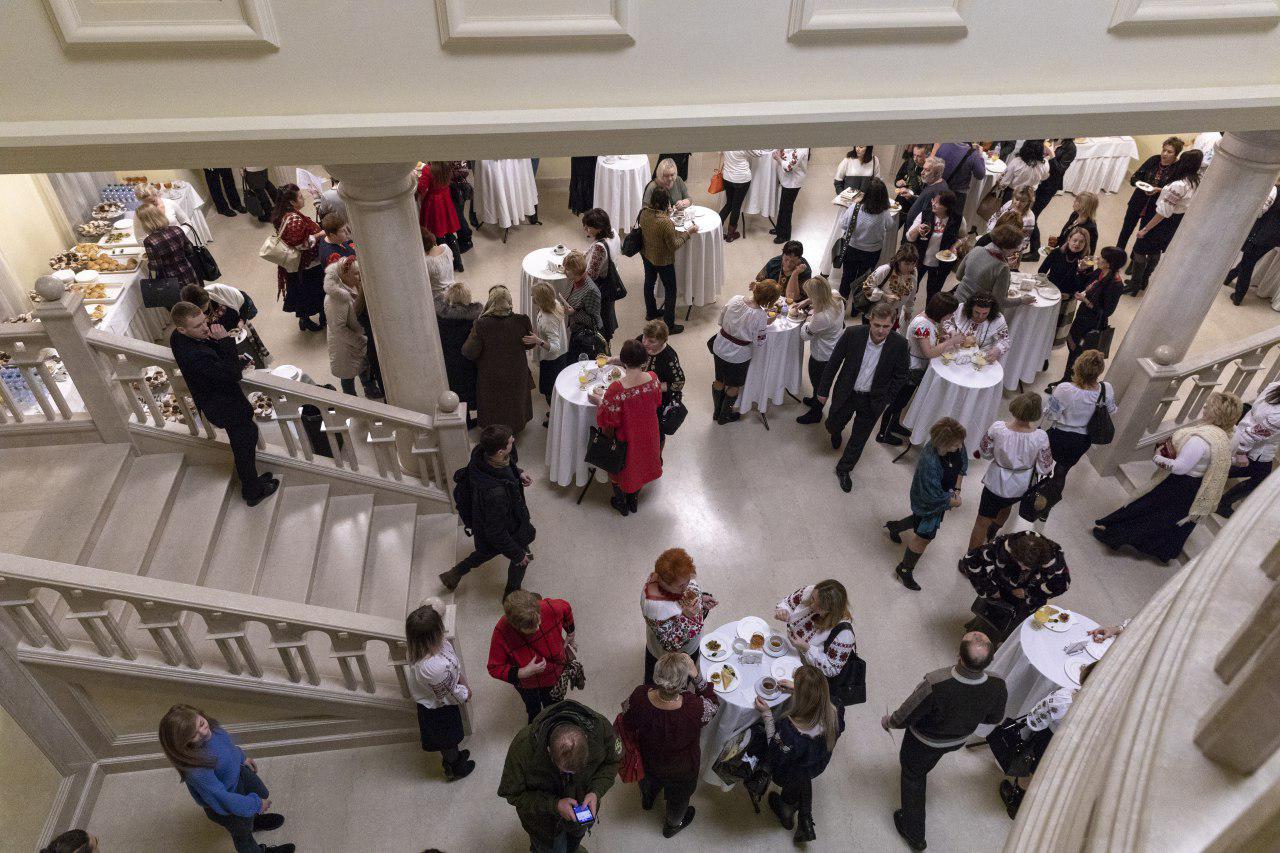 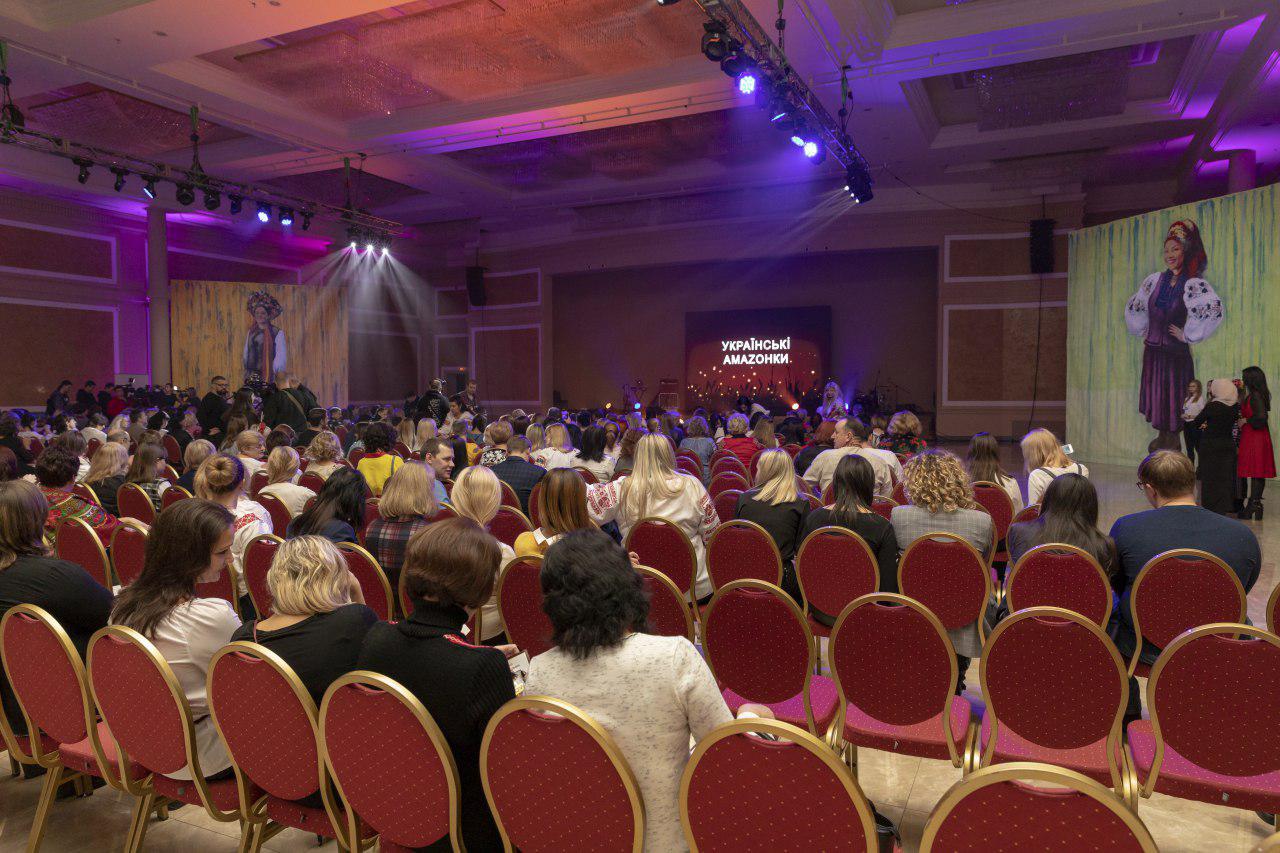 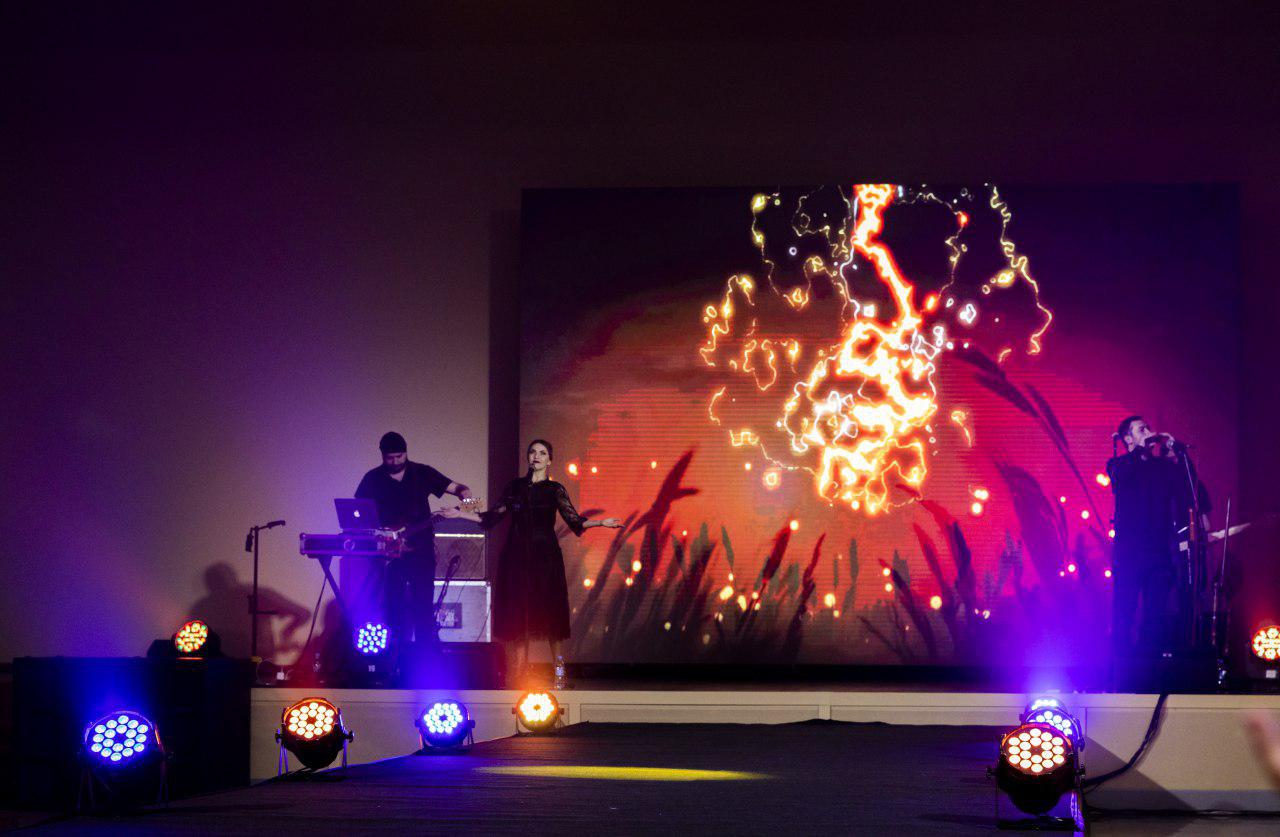 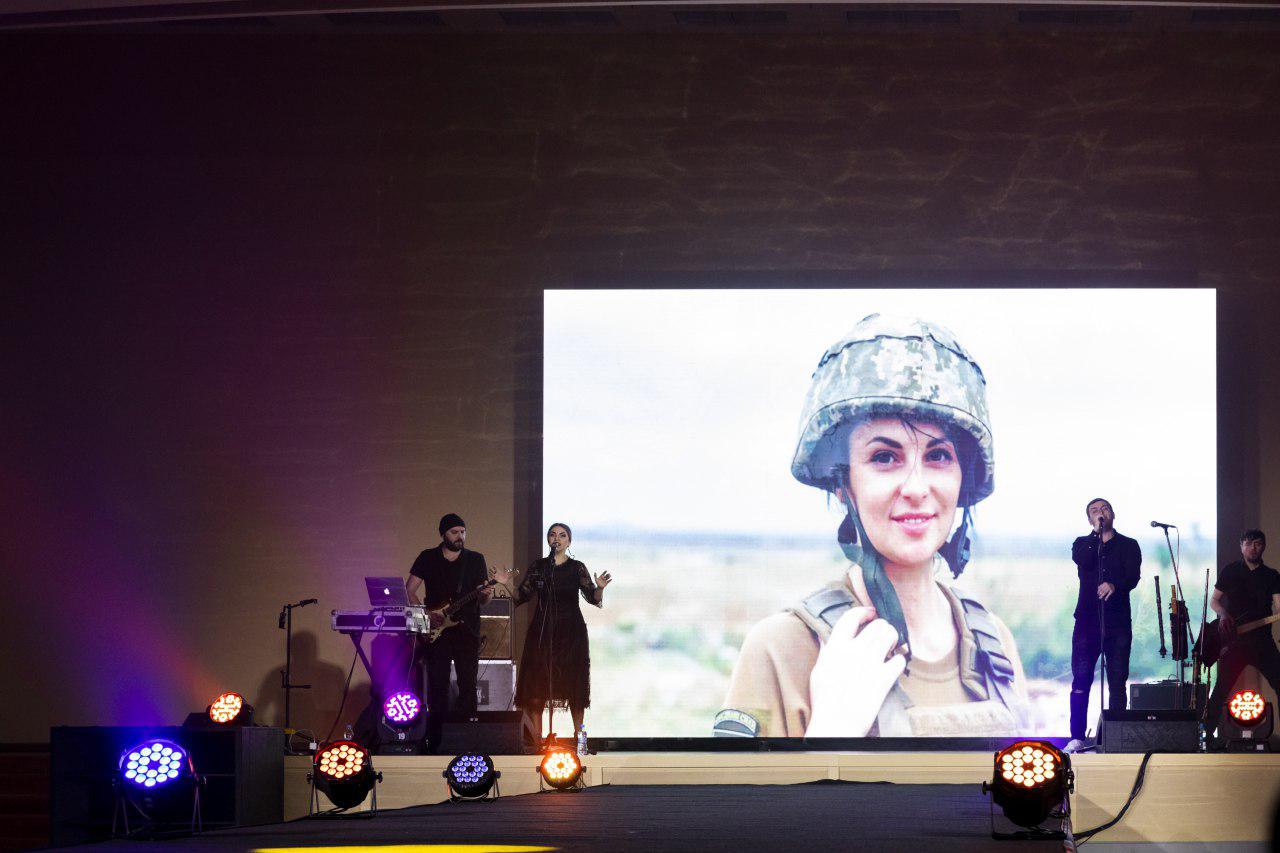 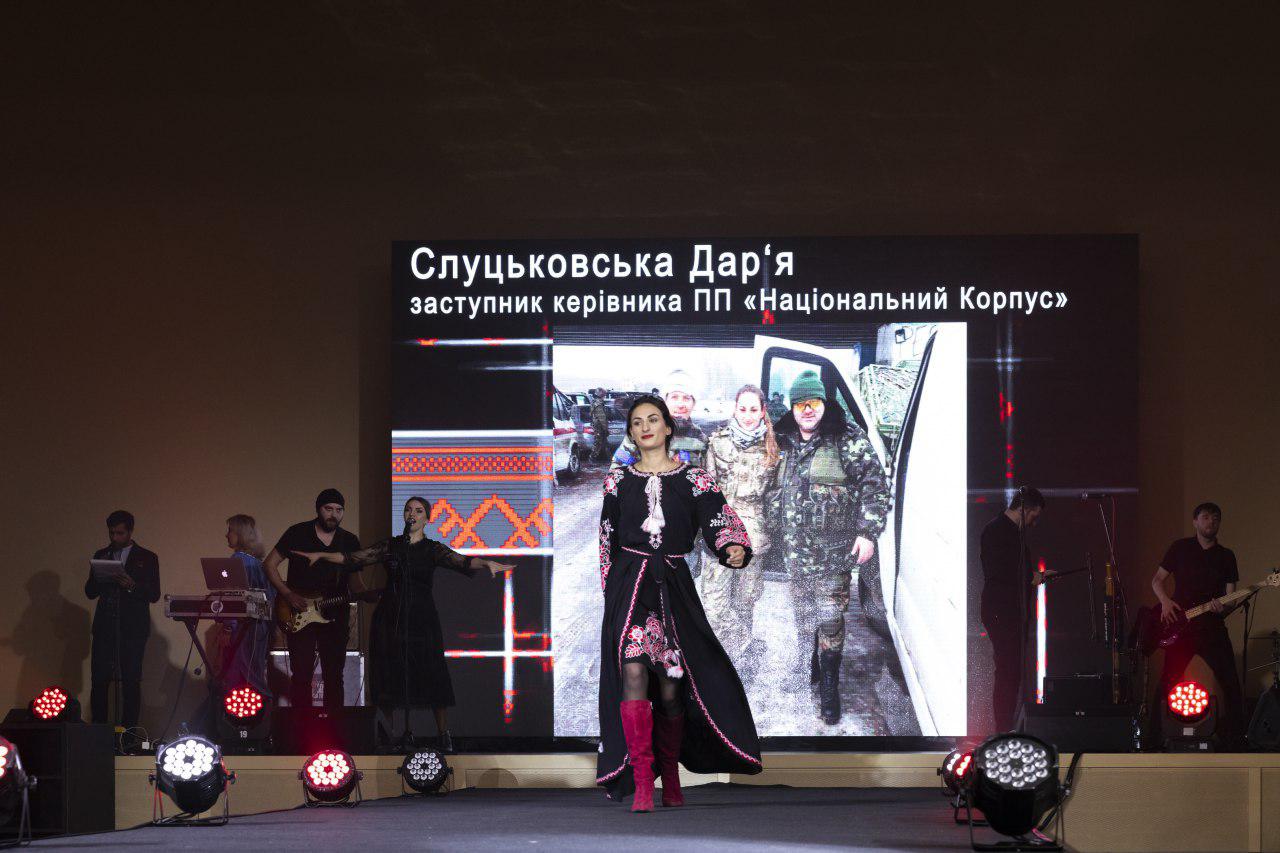 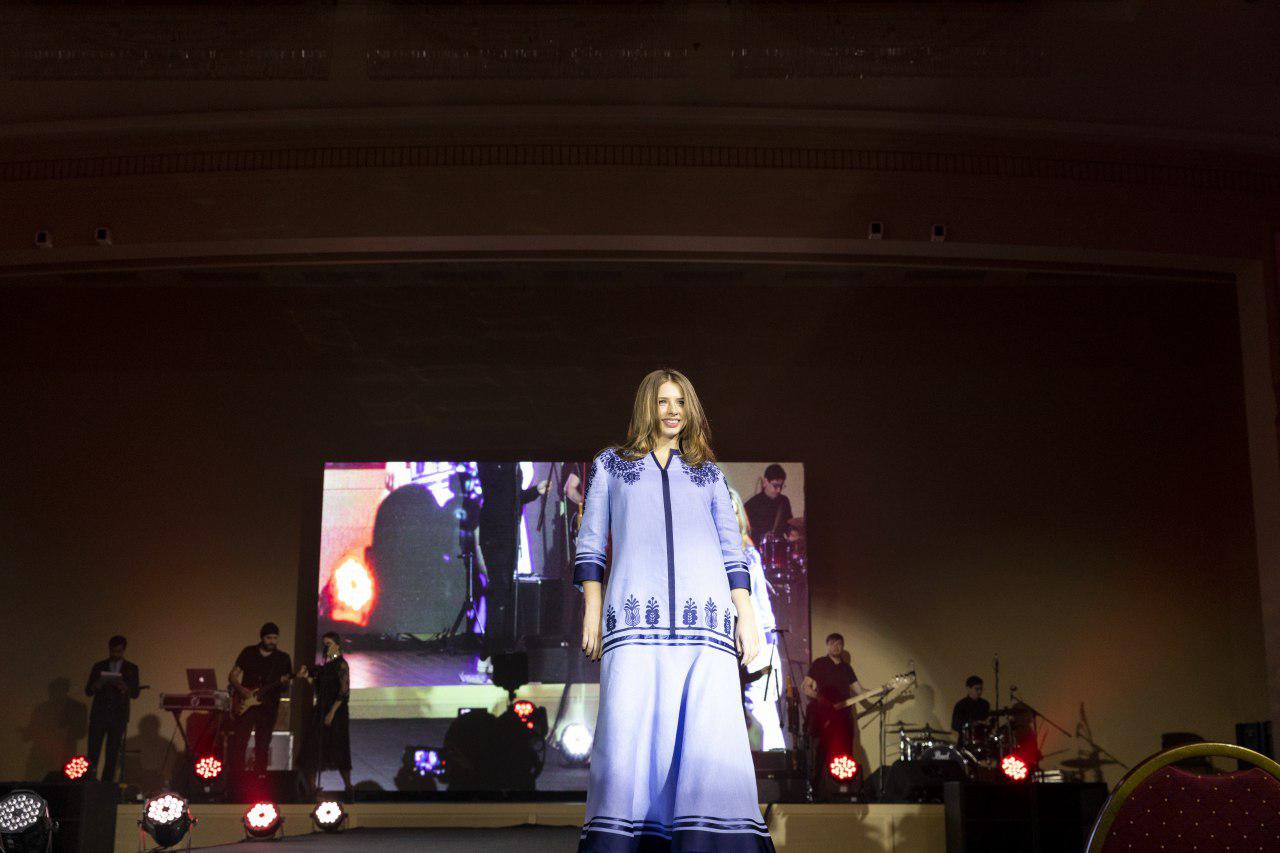 Magonova & Partners, within the contract with the Ministry of Information Policy of Ukraine, continues to implement one of the leading social projects – Ukrainian Amazons. Twenty Ukrainian women on the podium wore outfits of Ukrainian designers. The project participants’ main feature is that they fight for Ukraine and help with volunteer work side by side with ATO soldiers. A little story experienced by each girl while saving our country was told.

The project’s primary goal is to show that real Ukrainian women are hard to break down by war. They are all the same beautiful, all the same feminine, all the same loved. Thanks to five talented Ukrainian ethnic style designers, we showed all our Ukrainian Amazons’ moral strength. Each participant independently chose an outfit, which helped to convey the story and to make more personal acquaintance.

On December 12, a show was held in Dnipro and was attended by journalists, colleagues of the girls, their families and friends. Some girls came out wearing traditional Ukrainian embroidered headscarves, with Cossack clubs and sabers.

Besides, guests could see the photo exhibition of the Amazons with the military in the hall. The idea of ​​the exhibition was to show two sides of Ukrainian women’s lives.

Magonova & Partners is pleased to participate in such social projects popularizing Ukrainian culture and maintaining the grit of the Ukrainians who protect our country.

“I am pleased that our team is the part of such a strong project. The Amazons managed to show how important it is to remain strong and determined in such a difficult period. Their fortitude inspires to be the defenders of not only the family but also the country. Attracting public attention to such issues is an important part of Ukraine’s harmonious development in the European direction,” – commented Anastasia Magonova, Founder of Magonova & Partners.