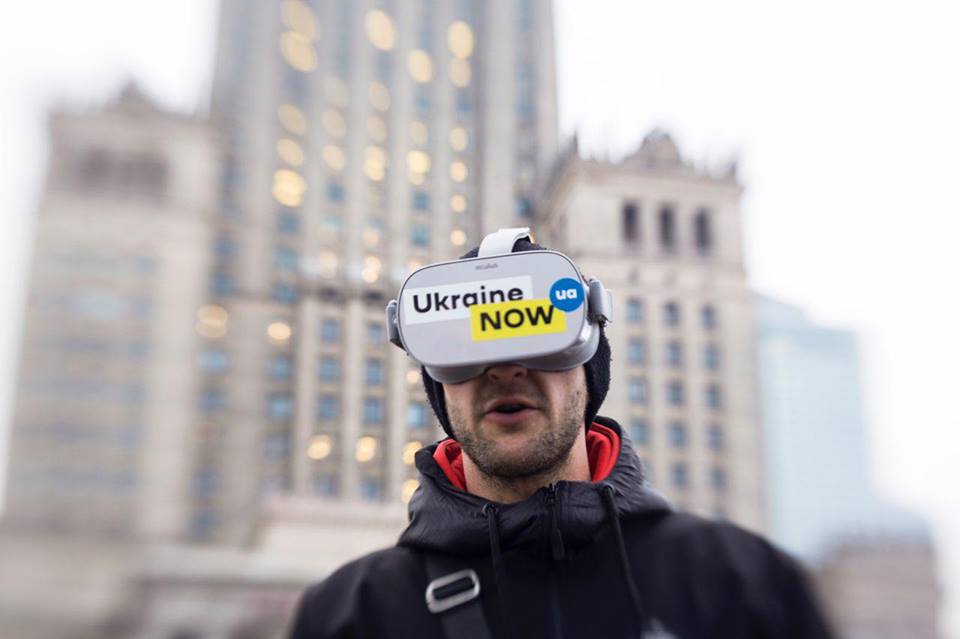 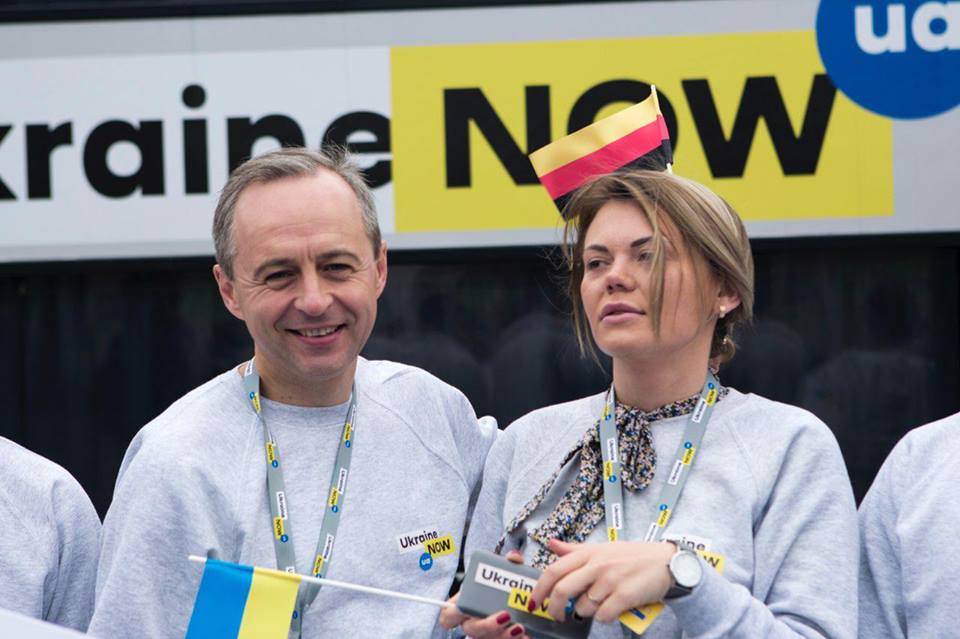 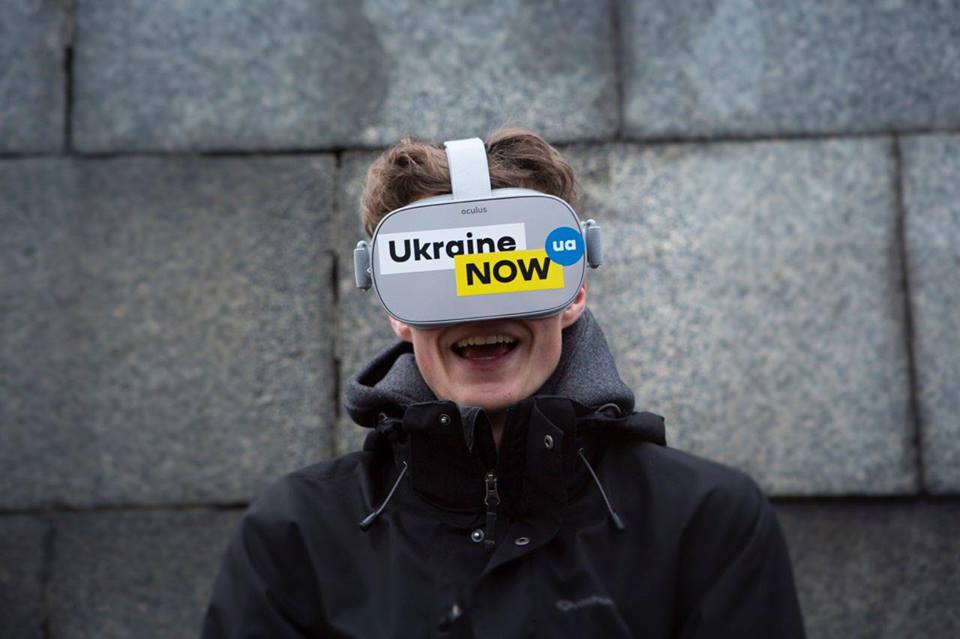 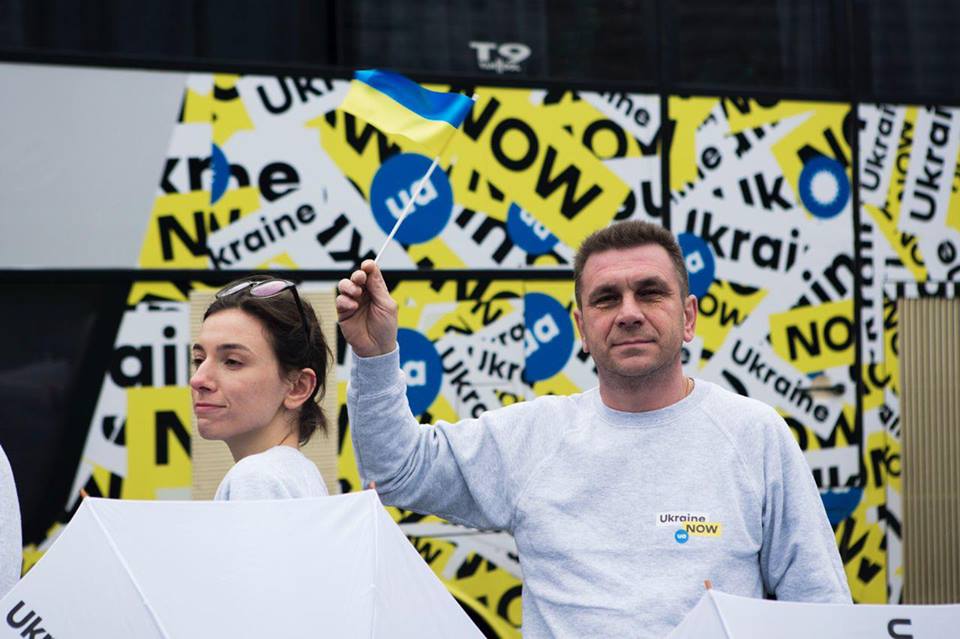 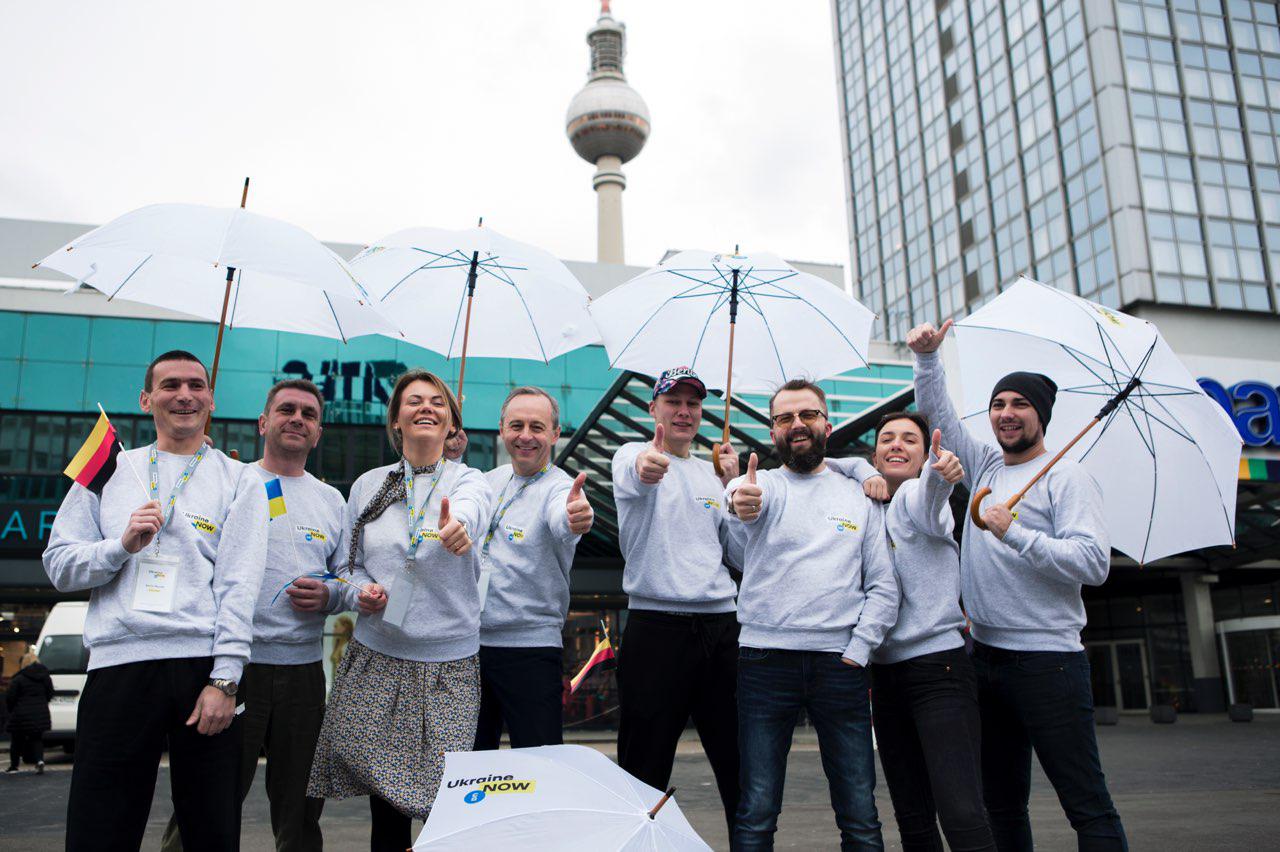 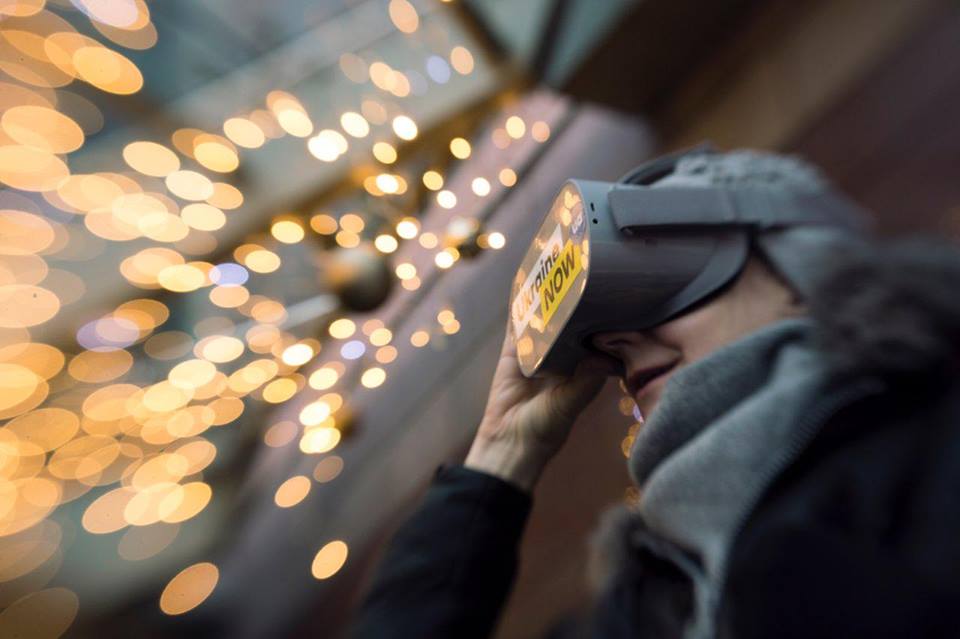 Magonova & Partners has completed a new ambitious project “Ukraine Now: Eurotour” under the contract with the Ministry of Information Policy of Ukraine.

The double-decker UkraineNow bus travelled across European cities: Warsaw, Berlin and Prague. The bus size allowed it to serve as a mobile exhibit. It was equipped with virtual reality technology and filled with gifts for European neighbours such as tourist guides of Ukraine and Ukraine Now umbrellas. As a European country, Ukraine supports environmental trends, so the team also presented the UkraineNow eco-bags as gifts. For five minutes, residents of European capitals could plunge into Ukraine to see it with 360 degrees’ view.

The social research conducted prior to the project showed that more than 70% of the Europeans surveyed associate Ukraine with the Russian Federation's military aggression. Therefore, the main task of the project was to present Ukraine from a new side. With the help of virtual reality technology, we showed the beauty of Ukraine to European neighbours, focusing on the tourist attractiveness of our country. Alongside with changing the Europeans' associations and vision, the project promoted the abundance of Ukrainian language on European tourist routes.

“We have been preparing for this project for a long time and decided to show to the Christmas Europe the tourist side of Ukraine as we believe it is the one to be shown. Ukraine claims to be a worthy tourist destination, while European values and principles embodied in the new brand of the country focus on the beauty of Ukraine”, - commented Anastasia Magonova, Founder of Magonova & Partners, on the project implementation.

On December 21 the first event of the tour was held in Warsaw. After the formal opening of the project at the Ukrainian House in Warsaw, the team went to the city's central squares to surprise the Polish capital with the beauty of Ukraine.

On December 22, on the main square of Berlin Alexanderplatz and at the Berlin Cathedral, the Ukraine NOW team showed residents and guests of the German capital how the main cities of Ukraine live and look like.

Prague was the last city of the tour. The team made a stop in front of the Ukrainian Embassy in Prague, where, besides residents, the Ukrainian ambassador tried on virtual reality glasses and found himself in Ukraine for a few minutes.